How To Mouve İn İstanbul

All the centers and districts of Istanbul are well served by the underground, tramway, bus, minibus and ferry network that reach all corners of the city. 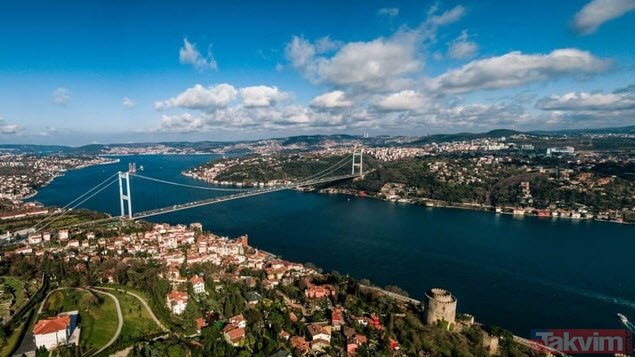 It is possible to visit the various main attractions on foot, but other monuments, mosques, palaces and districts can be easily reached by public transport. Some semi-pedestrian areas such as İstiklal Caddesi, Taksim, the center of Sultanahmet and the walking paths on the Bosphorus make it possible to walk easily.

The quieter areas of the city, such as Fener, Balat, Fener and Eyüp have less traffic and in Istanbul, as in other cities, there are areas that absolutly you have to visit. If you want to visit the areas less traveled by tourists, you have to move away from the historic center towards Galata Tower, Bosphorus Bridge, Fener, Fatih, Balat, Uskudar and Kadikoy in Asia. 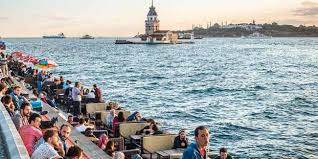 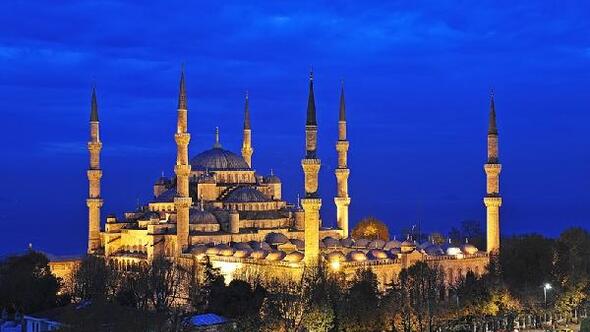 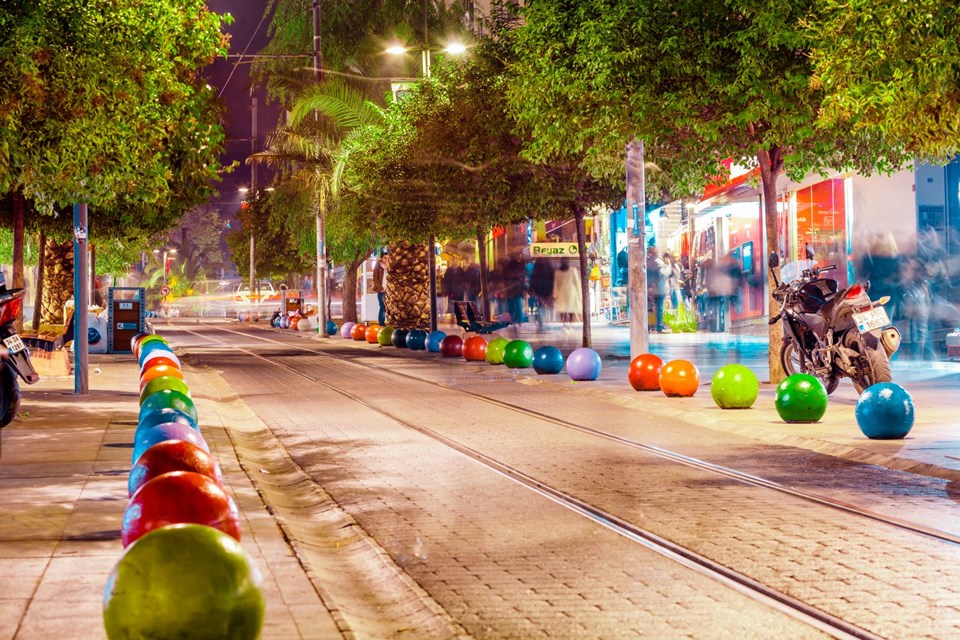 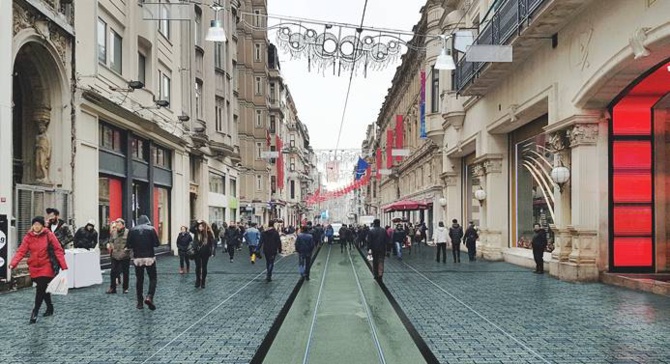 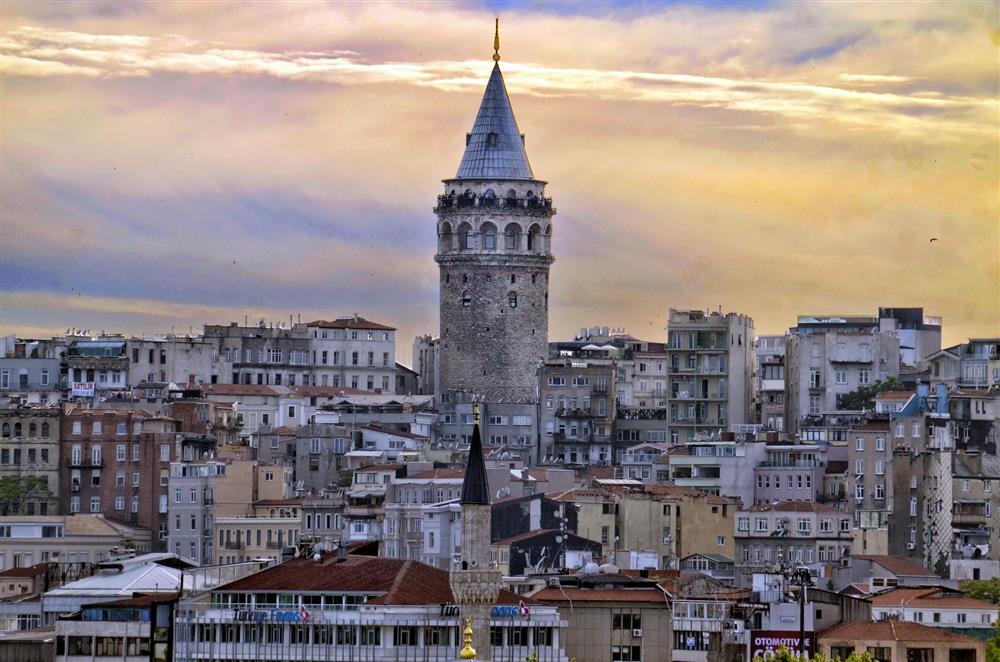 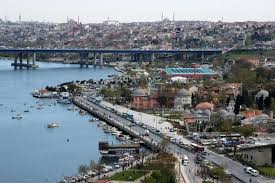 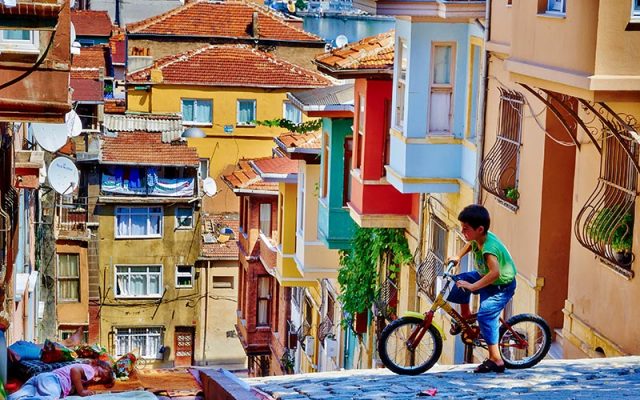 Istanbulkart, is a very convenient card that can be used on all public transport in Istanbul. With Istanbulkart, you can go around Istanbul paying only 3.6 lire for each ride (about 0.40 $). For more information, you can visit the official website of the Istanbul Metropolitan Municipality: www.iett.gov.tr. Istanbulkart is not personal and can be recharged in the machines that are located at the bus, tram, metro, newsagents, kiosks and base stations. It costs only 6 lira. For who stays a few days in Istanbul it is very practical to travel with Istanbulkart, otherwise a tourist can also travel with a ticket paying 5 lira (about 0.7 $).

Taxis in Istanbul are found everywhere and are active day and night. Those which are in less touristic areas are reliable while those which are nearby in touristic areas either do not insert a taxi meter at the departure, or travel more streets, or ask for tips from tourists who do not know the city, or change the money given by the customer in a second. So, it is strongly recommended to check and show the taxi driver the money to be paid at the end of the trip. For this reason, the tourist who comes to Istanbul, if they know well the public transport network, can easily get around the city with a little money.