I can say that in Istanbul, where 16 million inhabitants live, there is a great variety of restaurants of different types, tastes and for every budget, including Ottoman, Turkish, Middle Eastern, Italian, Japanese, French, Chinese, Indian, Lebanon cuisine and even Mexican cuisine. The most elegant restaurants can be found on both the Asian and European sides, along the Bosphorus, in the elegant fashion districts such as Nişantaşı, Bebek, Teşvikiye, Etiler, Levent, Kadiköy and Suadiye. The best restaurants for those who love European and Turkish cuisine are usually five star hotels. In the Beyoğlu and Taksim area, on the other hand, there are the most popular restaurants, cafes and fast food restaurants, generally aimed at young customers. The Sultanahmet, Eminönü, Sirkeci, Fener and Balat areas instead offer cheaper restaurants.

The most common type of restaurant is the traditional “lokanta”. This is a normal restaurant that offers many types of dishes, often listed on a price list at the entrance. In Istanbul the Turkish kebap houses called “kebapçı” or “ocakbaşı” are very common which, together with grilled meat, all offer the “lahmacun”, like pizza, a layer of very thin dough with minced meat, chopped onion, very little tomato sauce and little pepper. 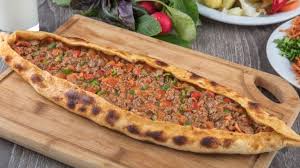 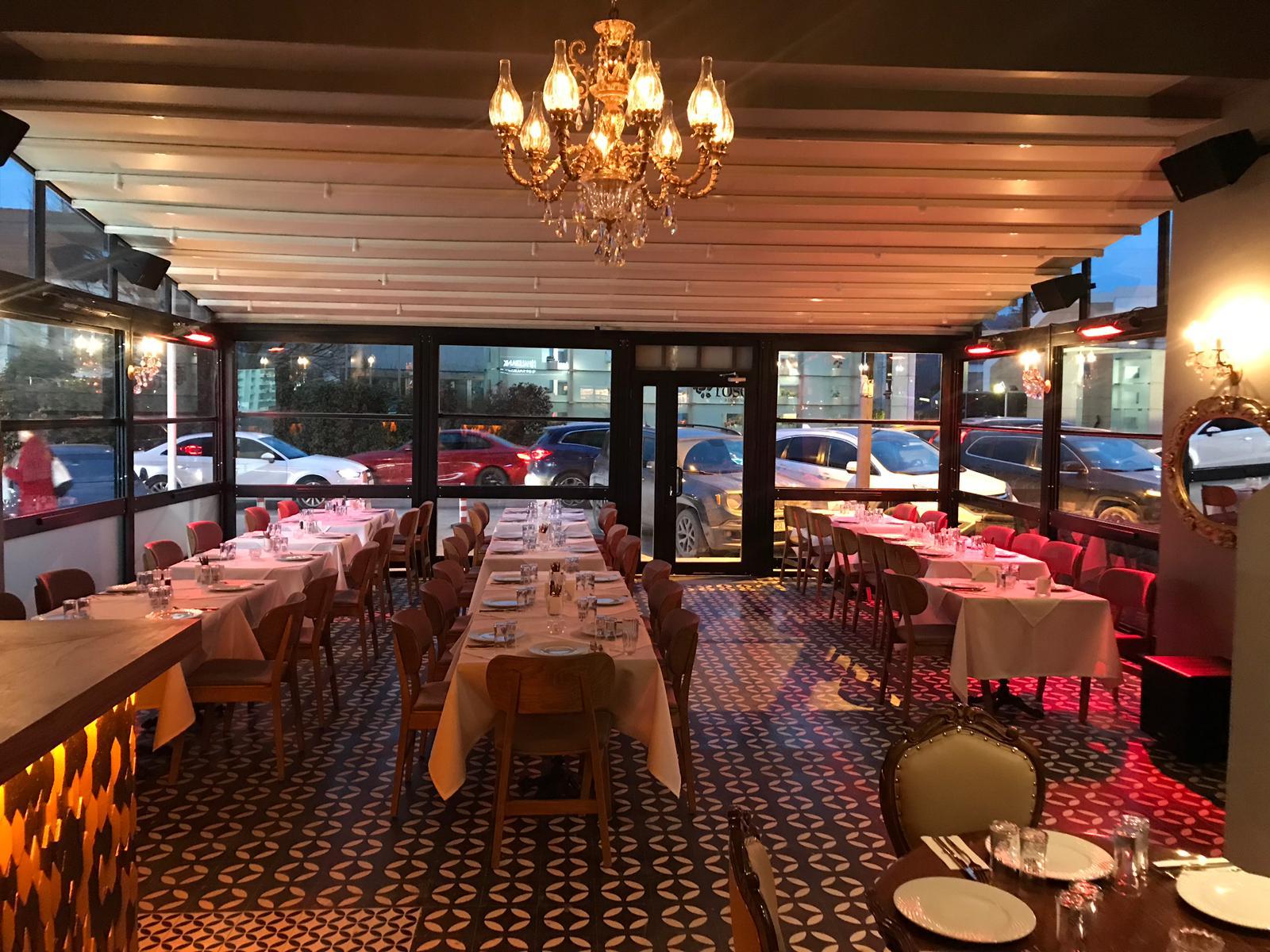 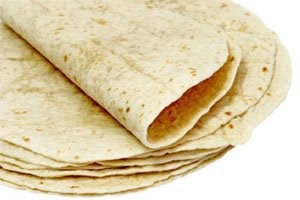 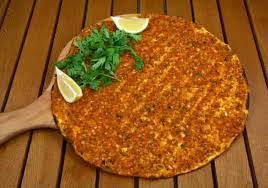 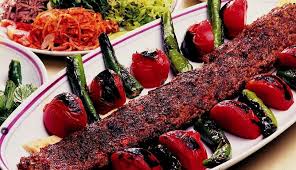 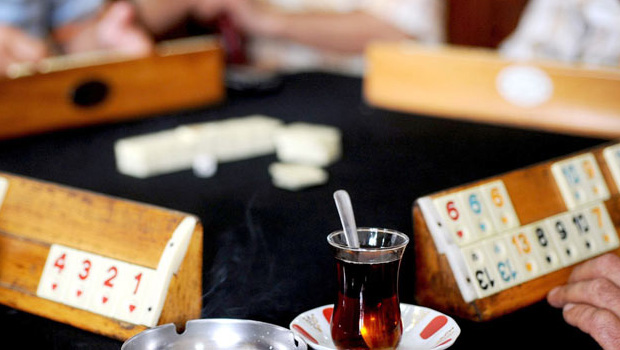 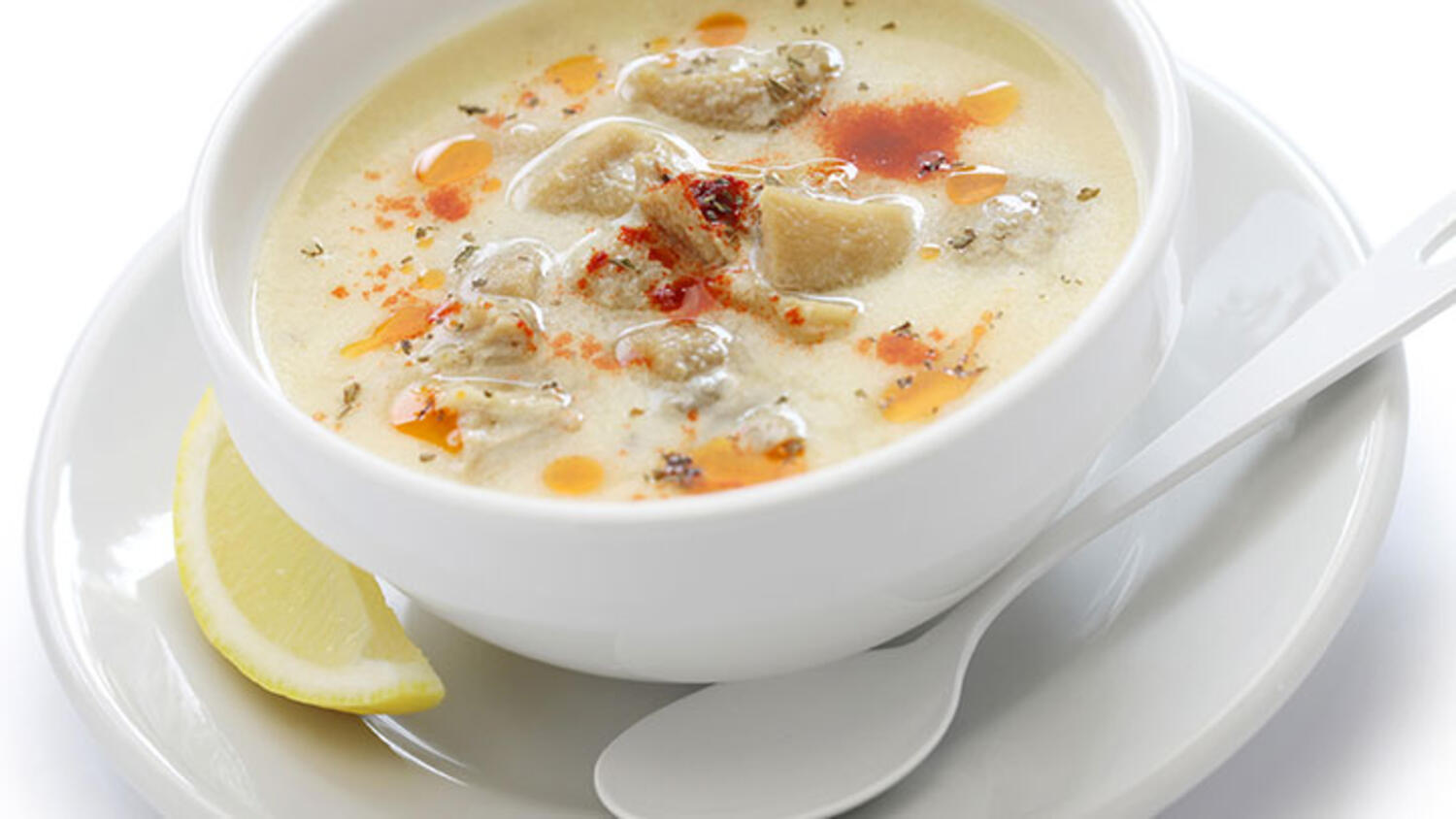 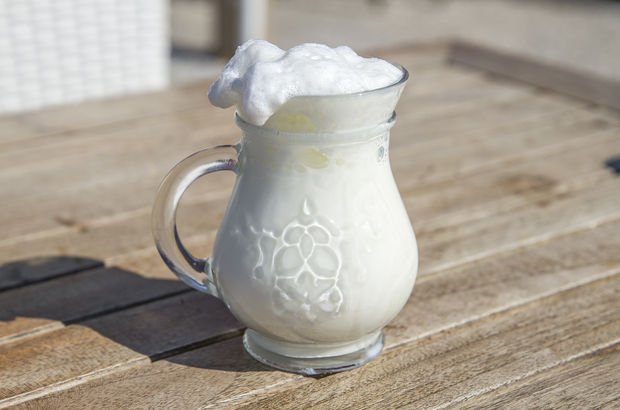 The cheaper restaurants also serve the “pide”, a boat-shaped flatbread on which you can find beef or cheese. There are special venues for the pide and lahmacun. The “işkembe” tripe soup restaurants are open until the early hours of the morning.

Unlike European cuisine, Turkish restaurants also offer juicy dishes and pasta is not found in every restaurant and there are also other Central Asian elements such as “yoğurt”. Yogurt is also offered as a refreshment by diluting with water that is called “ayran”.

Meat, in Turkish cuisine, is never lacking and veal beef is consumed more in western areas while mutton and lamb in eastern cities. The meat is eaten on the grill and especially prepared as a “kebab” on a skewer placed across a wood fire. Kebab, a favorite of all tourists who come to Istanbul, is served with a flatbread “lavaş”.

The atmosphere of Istanbul’s seafood restaurants is always informal and lively. The best are found on the shores of the Bosphorus. The most popular ones, however, are generally located in the Eminönü and Kumkapi area. But as fish is becoming more and more scarce and expensive, for this reason, fish restaurants are starting to serve farmed fish accompanied by a salad plate. A typical fish restaurant begins the course with a wide variety of “meze” before serving the chosen fresh fish. Skipjack tuna, fresh sardines, sea bass, sea bream and blue fish are the most popular fish. Other very popular fish are the Black Sea anchovy, whiting and mullet. Most seafood restaurants don’t take reservations and if you can’t get a seat at a restaurant, try the closest one.

A “meyhane” is more like a tavern, where alcohol and a wide choice of appetizers are served. They are generally much more informal than some traditional restaurants and often attract a young clientele. People come here to have a drink, and very often to listen to music and musicians who play suggestive songs with the zither or the drum.

In recent years, cafes such as Starbucks, Lavazza and Gloria Jean’s where young people meet have been increasing in the districts of Istanbul. On the other hand, in Turkish culture, in the most popular neighborhoods, “kahvehane” traditional cafes are frequented only by males.

Turks usually have lunch at 12:00 or 13:00 and have dinner at 19:00 or 20:00. And the restaurants are open until 11 pm and most restaurants never close all week. Except that during Ramadan, when practicing Muslims fast from sunrise until sunset, many of the restaurants remain closed until sunset. It must be remembered that many of the cheap restaurants and those that are close to a mosque cannot serve alcohol. And in those where it is served, alcohol can be expensive too. Restaurant hours are stricter and are open from noon until midnight. The taverns remain open from afternoon until morning.

Since 2008, smoking has been prohibited in all indoor environments. When finding or choosing a place to have lunch, remember that some restaurants and cheap places do not serve alcohol. Alcohol can be expensive where served. Access to wheelchairs is not always guaranteed. Luxury restaurants are often located on the terrace of large hotels overlooking the Bosphorus. Many restaurants can offer vegetarian dishes upon request.

Turks are always proud of their hospitality and service. In high-level restaurants the service is always excellent, because the staff who work there are highly qualified. In the cheapest and most popular restaurants and clubs you will see that this standard is not always taken into consideration. Credit cards are accepted in almost all restaurants. In restaurants in Istanbul there is no cover charge on the table, but some tourist restaurants add 10% to the final bill for service and VAT (kdv) is always included.